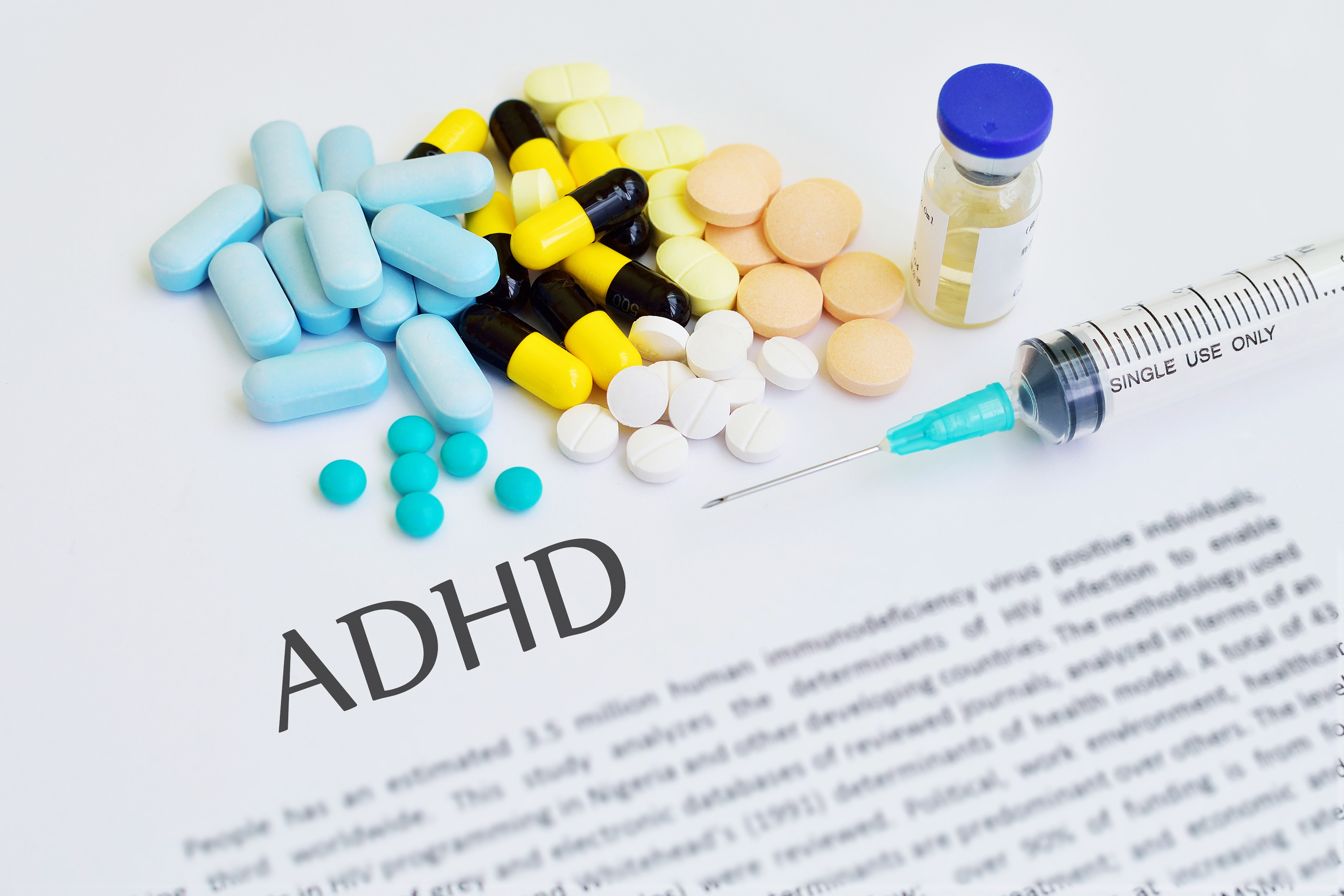 OXFORD, UK: Of the drugs available for attention-deficit hyperactivity disorder (ADHD), the most effective and safe for short-term treatment is methylphenidate for children, and amphetamines for adults, latest research suggests. The study included 133 double-blind randomised controlled trials with data from more than 14,000 children and adolescents and 10,000 adults. It represents the most comprehensive evidence yet from a network meta-analysis and systematic review comparing the effectiveness and safety of seven ADHD drugs against placebo.

The researchers compared the effectiveness and side effects of amphetamines (including lisdexamfetamine), atomoxetine, bupropion, clonidine, guanfacine, methylphenidate, and modafinil with each other or with placebo over 12 weeks of treatment.

Although they are commonly prescribed for people with ADHD, the study did not include antipsychotic drugs or antidepressants as they do not treat ADHD core symptoms. The study also did not include psychological therapies used for ADHD. According to the authors, these should be regularly discussed with people with ADHD and their family members or carers, and possibly offered before ADHD medications, if appropriate, especially for children and adolescents.

“Medication can be an important tool for people with ADHD, and our study illustrates that in the short term, these can be effective and safe treatment options for children, adolescents and adults,” said Dr Andrea Cipriani, University of Oxford, UK. “It’s important to note that the data available only allow us to compare the effectiveness at 12 weeks, when we know that both children and adults can be on these medications for longer. More research is needed into the long-term effects of medication. Environmental modifications—such as changes made to minimise the impact of ADHD in day-to-day living—and non-pharmacological therapies should be considered first in ADHD treatment, but for people who require drug treatments, our study finds that methylphenidate should be the first drug offered for children and adolescents, and amphetamines should be the first drug offered for adults.”

ADHD is estimated to affect 5 percent of school-age children and 2.5 percent of adults worldwide. The disorder is characterised by age-inappropriate levels of inattention, hyperactivity or impulsivity, or all of these. The annual costs associated with ADHD are substantial in many countries, including US$143-266 billion in the US.

ADHD medications are not a permanent cure for ADHD but may help patients concentrate better, be less impulsive, feel calmer, and learn and practice new skills. Treatment breaks are occasionally recommended to assess whether the medication is still needed, but the treatment for ADHD can be taken for periods longer than 12 weeks.

Prescriptions for drugs for ADHD have increased

Over the past few decades, prescriptions for drugs for ADHD have increased in the USA and other countries, however, treatment guidelines are inconsistent as there are a few head-to-head comparisons of ADHD drugs available.

The study compared the available drugs based on how effectively they reduce ADHD symptoms and improve general functioning over 12 weeks of treatment. It also studied the drugs’ side effects (including blood pressure and weight loss), and acceptability was assessed according to how many people dropped out of trials for any reason.

In adults, there was no data for guanfacine and clonidine. Clinicians rated all other drugs, except modafinil, as more effective than placebo in controlling ADHD symptoms.

Comparing all seven drugs, amphetamines were more effective than modafinil, atomoxetine and methylphenidate in children, adolescents, and adults.

Generally, ADHD drugs were less effective and less tolerable for adults than children and adolescents, and the cause of this is unknown.

However, there was not enough evidence available to confirm whether lisdexamfetamine—which is currently recommended by NICE for adults with ADHD—was more effective and tolerable for adults with ADHD than other amphetamines available. In addition, although NICE recommends atomoxetine and guanfacine as third-line drugs in children, the study found these to be as tolerable or less tolerable than placebo.

“Our findings will hopefully help people with ADHD in the USA find the best treatment for them by clarifying which drugs should be first, second and third line treatments. With an increasing number of people being diagnosed with ADHD and given a drug prescription in the USA, our study provides a starting point for medication, and hopefully helps patients more quickly find a drug that works for them,” said Cipriani.

The authors note some limitations, including that, despite efforts to include all available trials and unpublished data, they cannot rule out missing studies. They had also planned to study the drugs over the long-term (26 and 52 weeks), but were unable to do so as there was little data available.

Cipriani continued: “The lack of randomised controlled trials with outcomes beyond 12 weeks highlights the need for research funding to assess the long-term effects of these drugs. However, the evidence we have about methylphenidate and amphetamines from our study is robust, and should help inform clinical decisions.”

The study, titled “Comparative efficacy and tolerability of medications for attention-deficit hyperactivity disorder in children, adolescents, and adults: a systematic review and network meta-analysis”, was published online on August 7, 2018, in the The Lancet Psychiatry journal.

Caption: In a study, researchers compared the effectiveness and side effects of amphetamines, atomoxetine, bupropion, clonidine, guanfacine, methylphenidate, and modafinil with each other or with placebo. (Image: Jarun Ontakrai/Shutterstock)