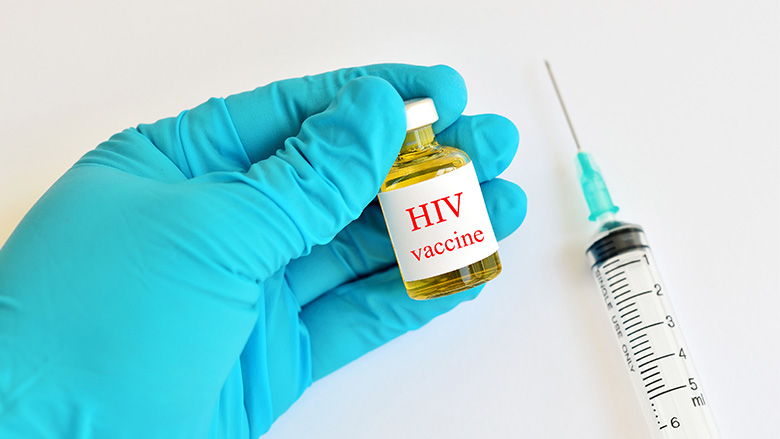 ZURICH, Switzerland: A small number of people infected with HIV produce antibodies with an amazing effect: Not only are the antibodies directed against the own virus strain, but also against different sub-types of HIV that circulate worldwide. Swiss researchers have now found which factors are responsible for the human body forming such broadly neutralising HIV antibodies, thereby opening new ways for the development of an HIV vaccine.

We know from HIV research that around one per cent of people infected with HIV form antibodies that combat different virus strains. These broadly neutralising HIV antibodies (bnAbs) bind to structures on the surface of the virus which barely change and are identical in different viral strains. Dubbed “spikes”, these sugar and protein complexes are the only surface structures that stem from the HIV virus itself and can be attacked by the immune system via antibodies. Due to their broad impact, these antibodies constitute a promising cornerstone for the development of an effective vaccine against HIV.

Researchers from the University of Zurich (UZH) and the University Hospital Zurich conducted an extensive study on the factors responsible for the formation of broadly neutralising antibodies against HIV. They examined around 4,500 people infected with HIV who are recorded in the Swiss HIV Cohort Study and the Zurich Primary HIV Infection Study, and identified 239 people who form such antibodies.

Firstly, three disease-specific characteristics are important: the number of viruses present in the body, the diversity of the virus types found and the duration of an untreated HIV infection.

“Our study enabled us to show for the first time that each of these three parameters — virus load, virus diversity and infection duration — influences the development of broadly neutralising antibodies independently of each other”

explains Huldrych Günthard, professor of clinical infectious diseases at UZH. “So we don’t necessarily have to consider all three parameters in designing an HIV vaccine. This is especially important with regard to the length of vaccine administration — it wouldn’t be possible to imitate a longer untreated HIV infection with a vaccine.”

A second factor concerns ethnicity: Black HIV patients form broadly neutralising antibodies more frequently than white people — irrespective of the other factors analysed in the study. For Alexandra Trkola, a professor of medical virology at UZH, this surprising discovery needs to be studied more closely: “First of all, we need to understand more precisely what significance and impact the genetic, geographical and socio-economic factors of people from different ethnicities have on the formation of these antibodies.”

“Our results show how different factors boost the formation of antibodies that broadly combat different viral strains,” concludes Trkola. “This will pave the way for us to systematically push ahead with the development of an effective vaccine against HIV.”