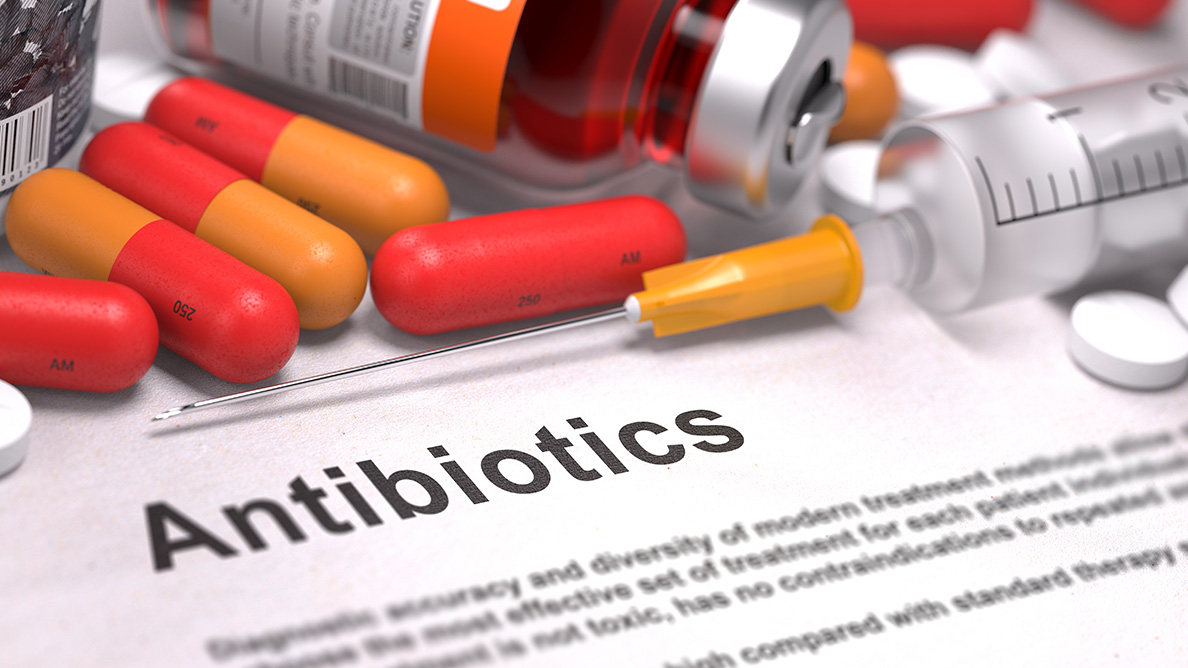 Danish Health Authority releases guidelines on use of antibiotics in dentistry

COPENHAGEN, Denmark: The Danish Health Authority has released new national guidelines addressing the use of antibiotics in dental care. In light of increasing antimicrobial resistance—it is estimated that about 25,000 people in Europe die annually owing to antibiotic-resistant bacteria—the recommendations caution against routine use of antimicrobial drugs in dentistry.

“Antibiotic-resistant bacteria are a growing problem that can cause even minor infections to become life-threatening. Therefore, we hope that the national clinical guidelines will help to reduce the use of antibiotics,” stated Dr Karen Geismar, a dentist and chairperson of the working group that drafted the new guidelines.

“It is important to emphasise that in some cases treatment requires the use of antibiotics; however, it should not be a routine treatment in dentistry”

Geismar emphasised. “Our recommendations are based on the careful consideration of the expected effects of a treatment with antibiotics and the patient’s risk of an oral infection in relation to the overall problem—the increase of antibiotic-resistant bacteria.”

According to the health authority, the new guidelines aim to ensure uniform quality treatment across the country and are primarily targeted at private practitioners who regularly prescribe antibiotics in their practice. A quick guide to the recommendations can be found here.

In the past, various studies have indicated an alarming overuse of antibiotics in general dental practice. Analysing the outpatient prescriptions from 1996 to 2013, a Canadian study found that antibiotic prescription in dentistry increased by 62.2 per cent in the period under review. In August, research by the Centers for Disease Control and Prevention in the US found that dentists were the fourth most frequent prescribers of antibiotic courses (after general medical practitioners, paediatricians and physicians) and accountable for about 10 per cent of all antibiotic prescriptions in the country in 2015.