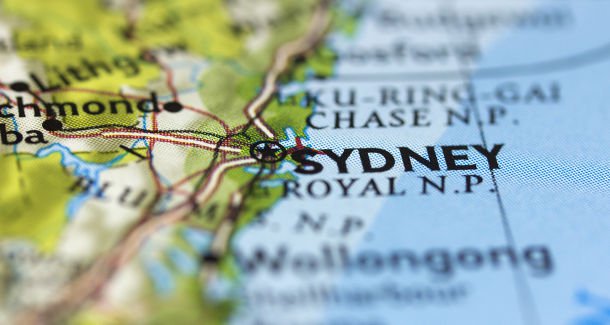 SYDNEY, Australia: Geistlich Pharma, one of the most important providers of bone replacement materials and membranes worldwide, recently opened its ninth affiliate, in Sydney in Australia. On 1 January, Geistlich Pharma Australia began serving dental professionals in the country and in New Zealand directly. Nonetheless, the local distribution partnership with Henry Schein will be continued, the company announced.

While the new Geistlich affiliate will supply and serve specialists in hard- and soft-tissue regeneration, Henry Schein will focus on distributing the products to general dental practitioners. Both the new affiliate and Henry Schein will offer the company’s Bio-Oss, Bio-Gide and Mucograft lines.

According to Geistlich Pharma, the new affiliate was started to establish greater proximity to customers and dental surgeons in regenerative medicine in the Australian and New Zealand markets in particular. The decision was strengthened by favourable market developments in the past and persistently promising prospects in the region. According to Geistlich, the countries’ gross domestic product is growing at an above-average rate and the company is hoping for sustainable success with the solid development on the implant market.