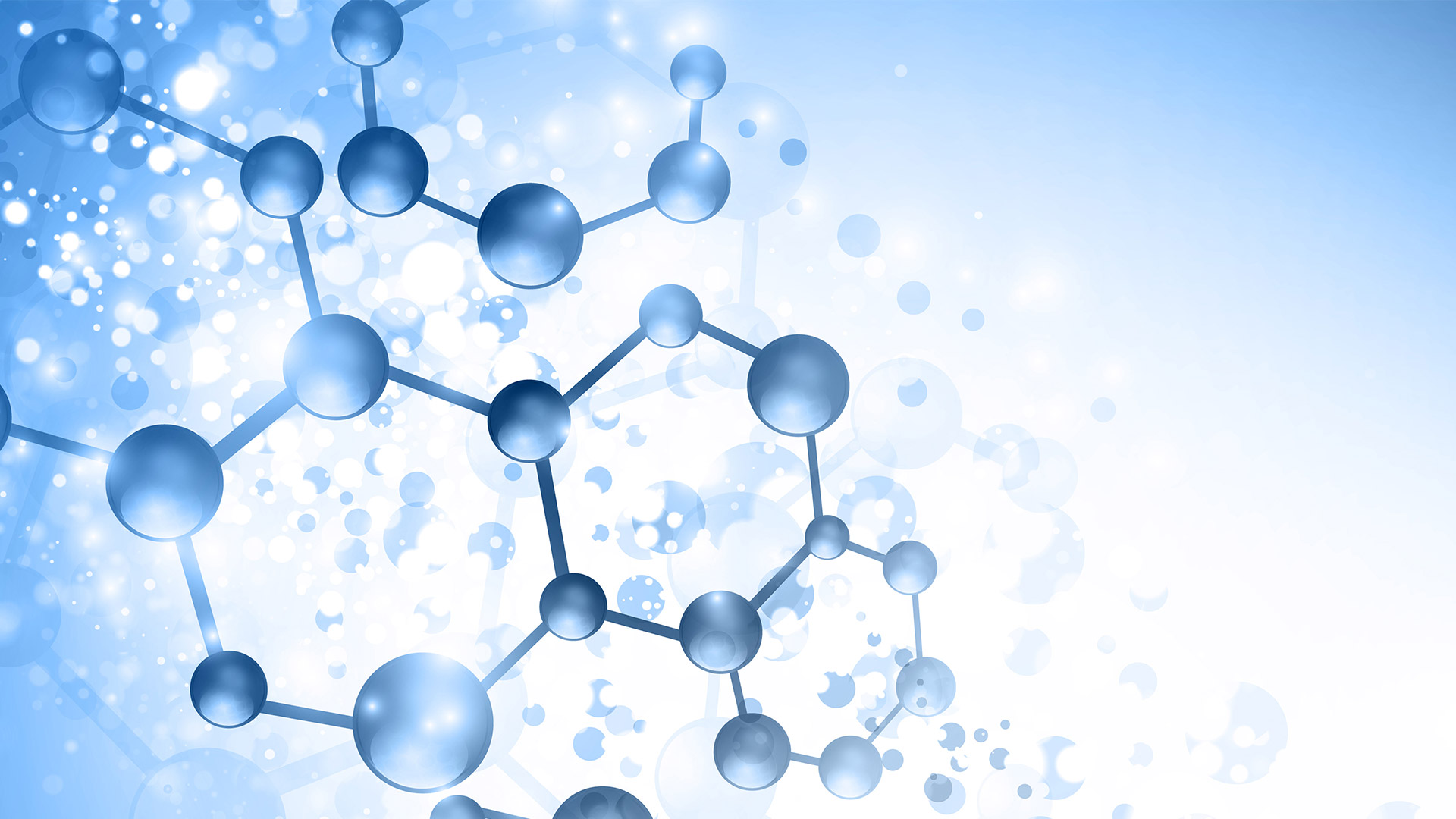 WARWICK, UK: Pharmaceutical research could be quicker and more precise, thanks to an innovative breakthrough in the analytical sciences. British researchers have invented a device which makes 2-D mass spectrometry — an effective process for analysing and sequencing proteins — widely accessible for the first time ever.

According to Prof. Peter O’Connor and Dr Maria van Agthoven at the Department of Chemistry, University of Warwick, UK, their findings could lead to a revolution in the pharmaceutical and biomedical communities, enabling researchers and companies to produce data-driven results on how protein molecules function, more easily and cheaply.

2-D mass spectrometry allows chemists to explore the elemental composition and structure of a molecule by breaking it apart, and analysing its fragmented pieces — measuring mass, and gathering data on how the whole molecule functions and interacts with its environment.

Prof. O’Connor and Dr van Agthoven have patented an instrument with which 2-D mass spectrometry can be performed using a linear ion trap — this is a cheaper, smaller, and much more accessible option than was previously available. The device can be added onto existing MS instruments as well as being bought with new instruments.

The process is currently undertaken using large, expensive machinery, which makes it a relatively exclusive scientific activity. However, the new invention is opening up the technique to a much wider market.

Mass spectrometry produces precise results during protein sequencing, and this type of data-driven biology will produce quicker, better results than are currently obtained in pharmaceutical and biomedical research.

According to van Agthoven, the breakthrough could have numerous and varied applications:

“Two-dimensional mass spectrometry has the potential to exponentially increase our knowledge in all areas, from biochemistry to food safety and environmental chemistry”

Prof. O’Connor is confident that this invention will change biomedical research dramatically. “2-Dimensional mass spectrometry in a simple and cheap linear ion trap will revolutionise proteomics and detailed characterisation of complex samples.”