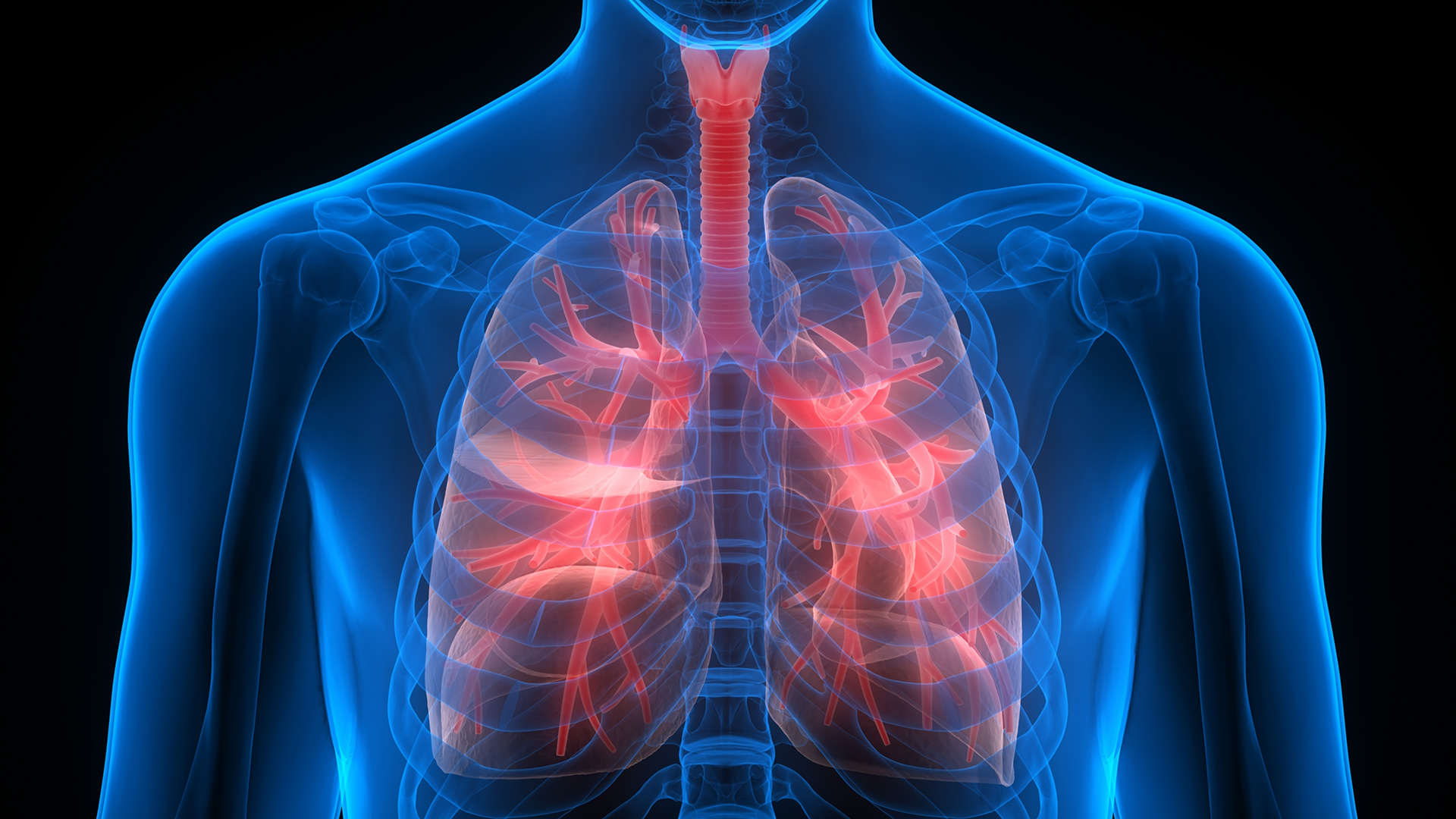 SINGAPORE: A team of researchers and clinicians in Singapore has developed a new combination of drugs to effectively combat bacteria in the lungs which lead to common respiratory system infections, or bacteria-linked pulmonary diseases such as pneumonia, bronchiectasis and cystic fibrosis.

An acute upper respiratory tract infection, which includes the common flu, was reported to be among the top four conditions diagnosed at polyclinics for eight consecutive years, from 2006 to 2013. Pneumonia on the other hand, was the second leading cause of death in 2012, contributing to 16.8 per cent of the total number of deaths from illnesses behind cancer.

Researchers from the A*STAR’s Institute of Chemical and Engineering Sciences (ICES) and the National University Hospital (NUH) in Singapore have developed four new drug formulations of antibiotics and muco-actives which have proven to be extremely effective in laboratory trials in treating these diseases, as well as in reducing the antibiotic resistance of superbugs.

Respiratory system infections or bacteria-linked pulmonary diseases are often accompanied by excessive mucus secretion in the airways, which makes treating these diseases extremely challenging and drawn-out.

Comprising antibiotics and a muco-active agent

To tackle these challenges, the researchers pioneered one drug formulation comprising antibiotics and a muco-active agent to kill respiratory bacteria such as Pseudomonas aeruginosa more effectively. The treatment simultaneously clears mucus, disrupts bacterial cell-to-cell communication that is essential for bacteria growth, and directly kills the bacteria.

Antibiotic resistance is a challenge in the treatment of diseases today as bacteria continuously mutate and develop resistance against multiple drugs designed to kill them, turning them into superbugs.

To fight these superbugs, the research team has developed and patented three other drug formulations that are each made up of three different antibiotics. These antibiotics complement each other by fighting bacteria in different ways and they can potentially be used interchangeably to prevent bacteria from developing drug resistance.

The team’s findings show that all three mixtures are effective against multi-drug resistant strains which include bacterial pathogens such as Pseudomonas aeruginosa and Klebsiella pneumoniae. These formulations kill more multi-drug resistant bacteria than a single drug, and are up to five times more effective than antibiotics used for treating respiratory system infections today. This will allow doctors to prescribe smaller, more effective drug doses to treat patients.

In addition, their formulations can be inhaled by the patient directly, thereby allowing a higher concentration of medicine to reach the lungs compared to injections or orally-administered drugs.

Associate Professor Raymond Lin, Head and Senior Consultant, Division of Microbiology, Department of Laboratory Medicine at NUH, said: “Novel ways to deliver antibiotics to kill bacteria in the lungs and airways are important at a time when the population is aging and more people are expected to suffer from different kinds of respiratory infections in future.

The global spread of antibiotic resistance in bacteria means that new solutions to tackling them are urgently needed, both to effect better cure and to prevent the rise of multi-drug resistance.

The next crucial step will be to translate laboratory findings to clinical application.”

Dr Desmond Heng, ICES Principal Investigator and study leader, added: “Making the formulation inhalable and portable not only delivers a higher concentration of the drug to the lungs but also gives the added potential to be an effective out-patient treatment alternative. Furthermore, if the disease is well-controlled in an outpatient setting with no further progression, costly hospitalisation could be avoided.”

These drug formulations are a result of an on-going collaboration between A*STAR and NUH which started in 2010. Buoyed by the results from the laboratory tests, the team is looking to move into clinical trials to test the stability and efficiency of their new drug formulations.