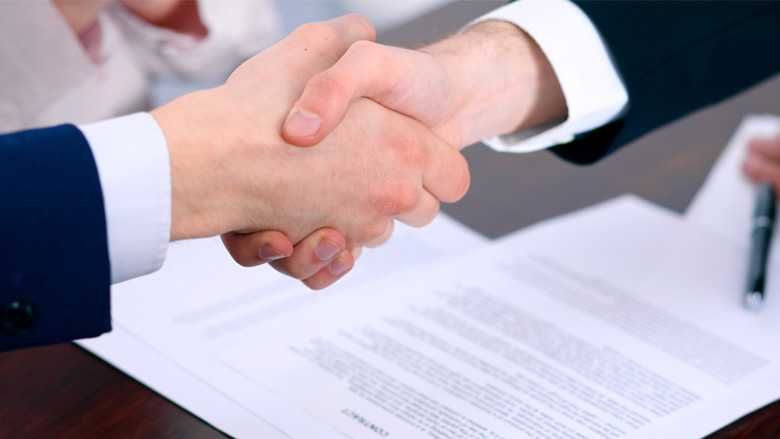 Pfizer close to acquisition of Medivation

NEW YORK, USA: Pfizer has announced that the waiting period under the Hart-Scott-Rodino Antitrust Improvements Act of 1976 has expired with respect to Pfizer’s pending acquisition of Medivation. Pfizer now expects to complete the acquisition of the San Francisco-based biopharmaceutical company in the third quarter of 2016.

In August, Pfizer made public that they have entered into a definitive merger agreement under which Pfizer will acquire Medivation, a biopharmaceutical company focused on developing and commercializing small molecules for oncology, for US$ 81.50 a share in cash for a total enterprise value of approximately US $ 14 billion. The Boards of Directors of both companies have unanimously approved the merger.

said Ian Read, chairman and chief executive officer, Pfizer. The addition of Medivation will strengthen Pfizer’s Innovative Health business and accelerate its pathway to a leadership position in oncology, one of our key focus areas, which we believe will drive greater growth and scale of that business over the long-term. This transaction is another example of how we are effectively deploying our capital to generate attractive returns and create shareholder value.