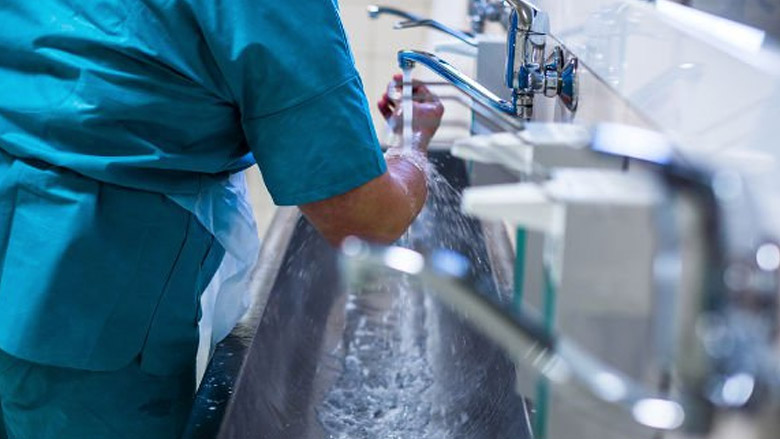 The world is very small

The Middle East Respiratory Syndrome (MERS) is a respiratory condition associated with a specific strain of coronavirus called MERS-CoV. The clinical scenario includes severe respiratory illness, fever, cough and shortness of breath, leading to death in about a third of those infected. While MERS was first reported in 2012 on the Arabian Peninsula, cases have now been reported in over three dozen countries, spanning Asia, Europe and North America.

While this disease has been noted to spread from those infected to their caregivers or those living in close contact, it has not yet been found to spread in community settings as seen during the severe acute respiratory syndrome (SARS) outbreak in Asia that saw over 8,000 people infected, resulting in about 9 per cent mortality. Only two cases have been detected in the US, both of whom had a recent history of travel to Saudi Arabia.

The Centers for Disease Control and Prevention (CDC) and the World Health Organization (WHO) are concerned about the potential of MERS to spread globally and therefore are providing information and control measures similar to those provided during the SARS and influenza A (H1N1) outbreaks. With respect to dentistry, if there is a vaccine available for any infectious disease of public health concern, we must take it before it affects us. With regard to infection control, if we as dental care providers feel ill or feel that we are about to fall ill, we must not go to work but stay away from people, including co-workers and patients, until the symptoms resolve. We should also inform patients prior to their appointment that, if they are not feeling well, they should reschedule the appointment.

Basic infection control measures, such as frequent handwashing, wearing a mask, and following standard and additional precautions, the last being specific to MERS, must be adhered to strictly. The world is very small with respect to travel and the spread of disease from one continent to another can happen within a day. Keeping abreast with rapidly changing information on diseases such as MERS from reliable sources, such as the CDC, WHO, Association for Professionals in Infection Control and Epidemiology, and Organization for Safety, Asepsis and Prevention, is necessary for the dental team.